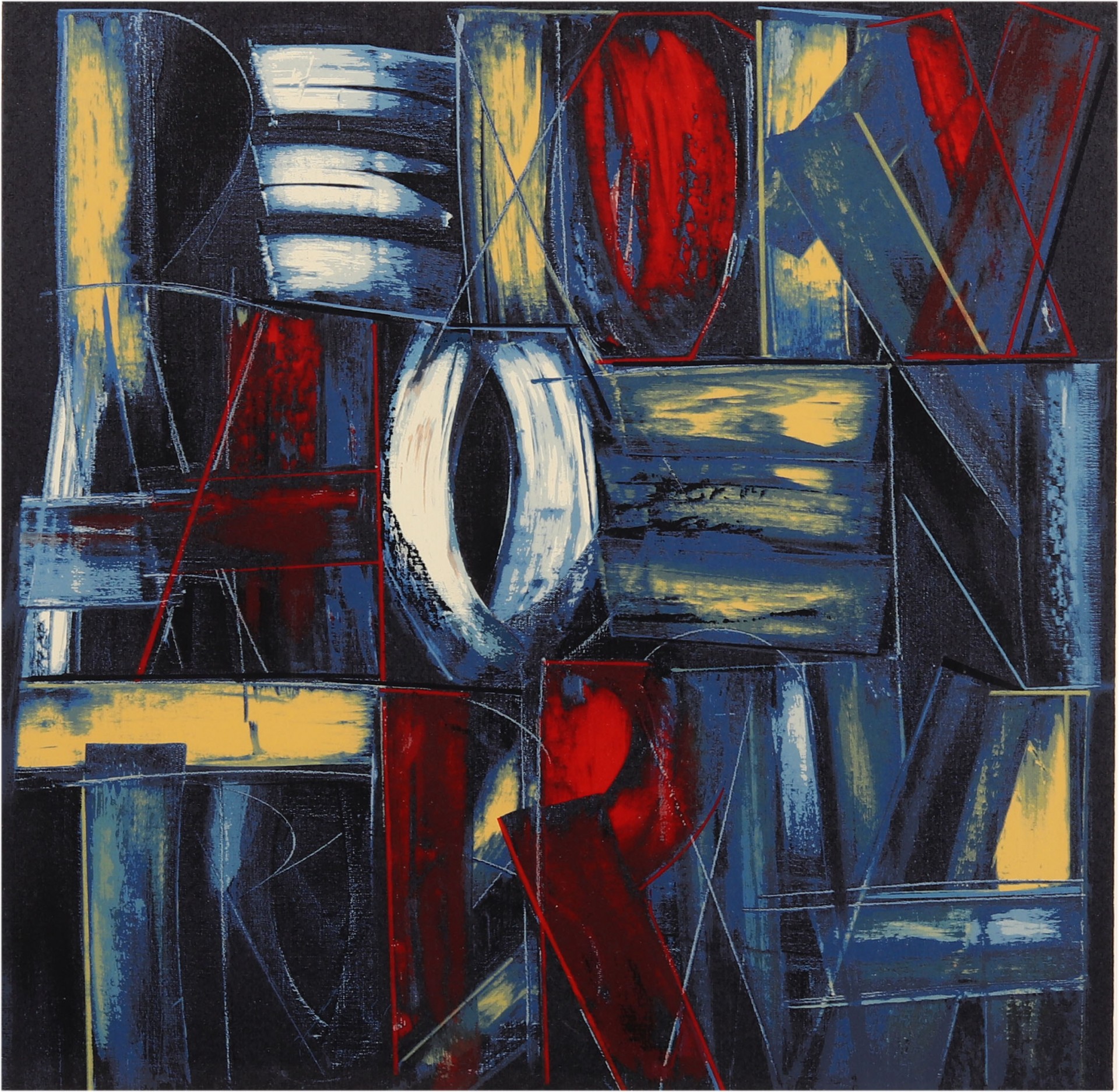 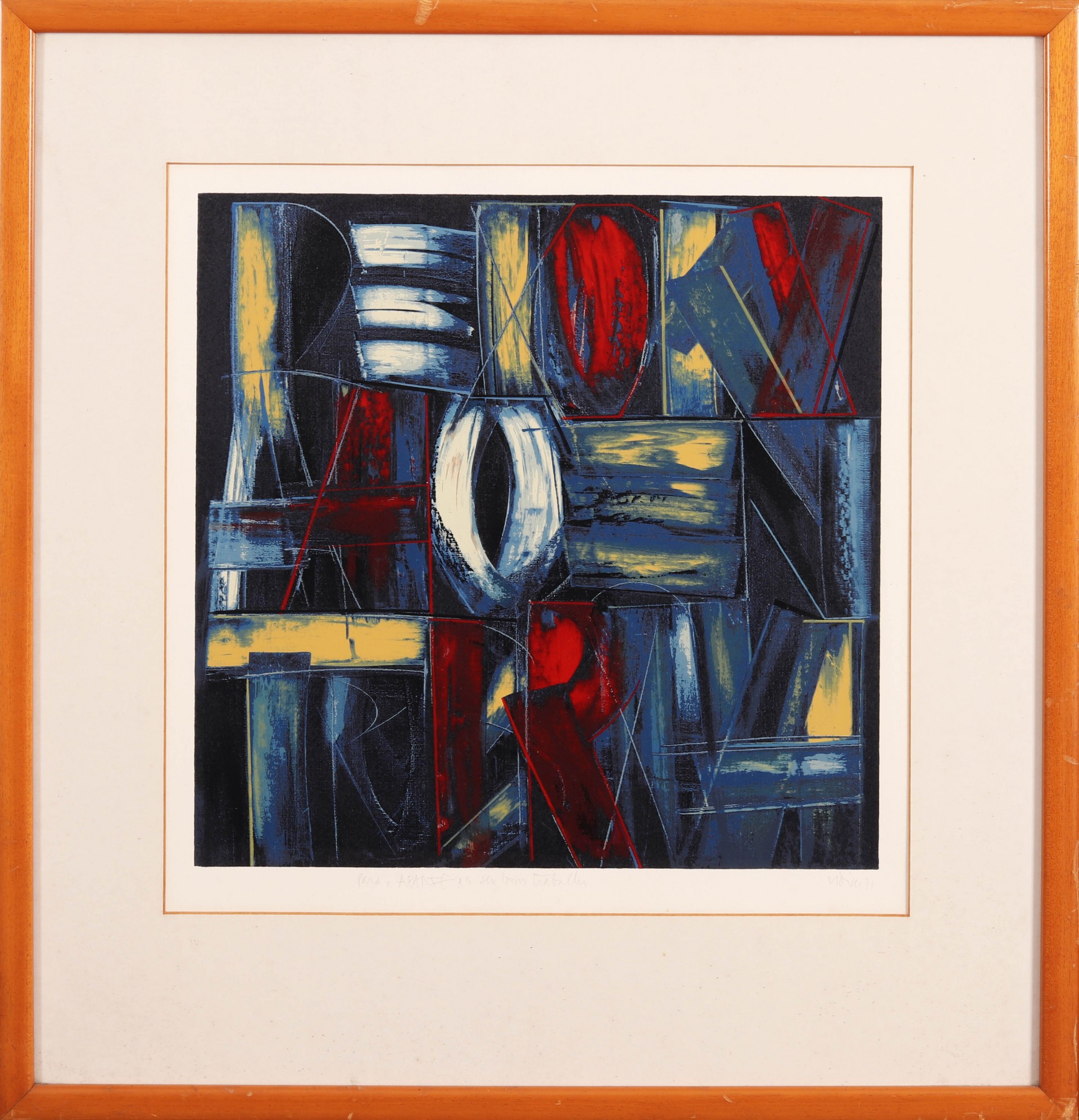 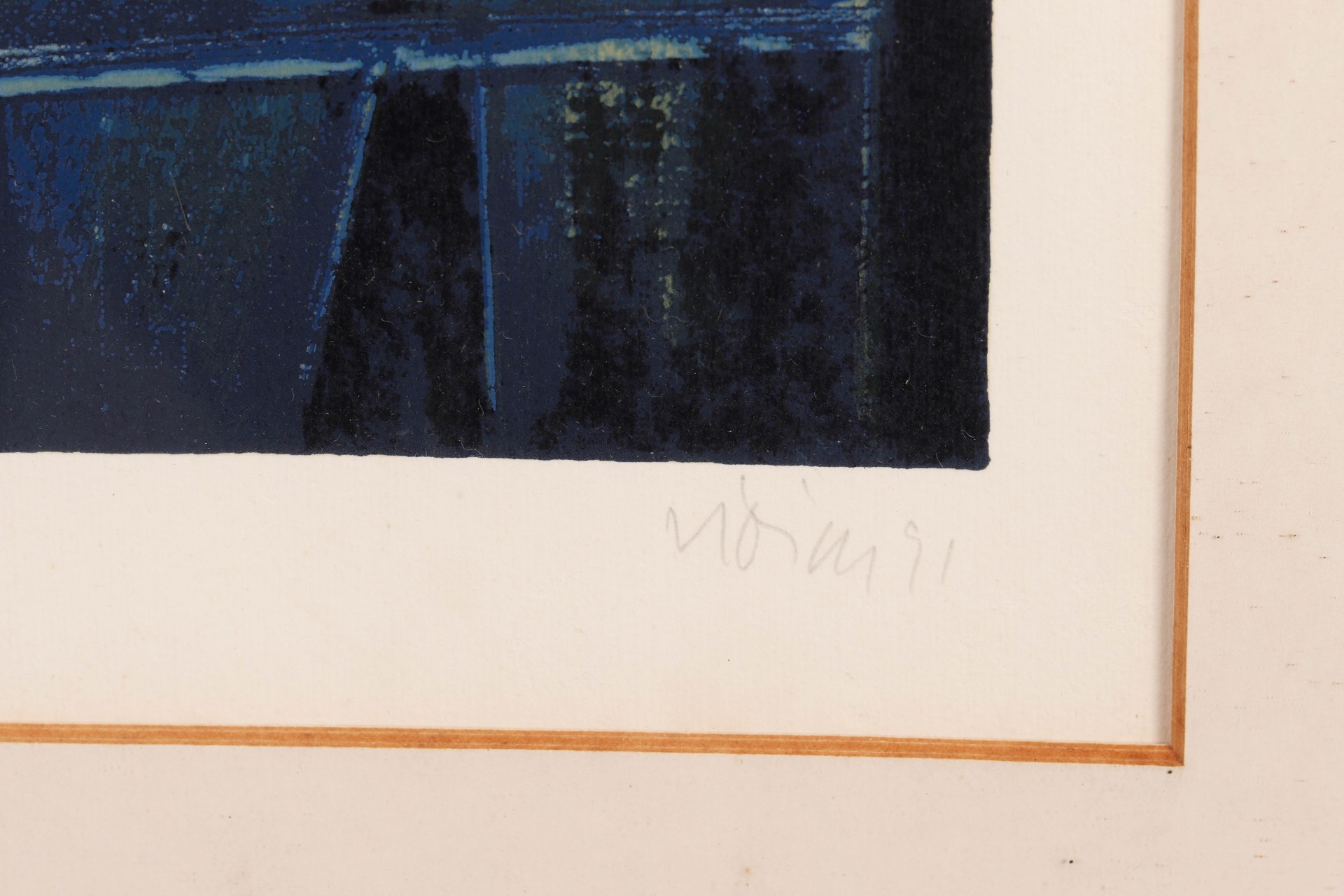 ×
You've reached the end of your bidding history.

Other lots from this auction

What is a Maximum Bid?
When placing an Maximum Bid, the ArtBid auction system will automatically increase your bid by the smallest amount permitted (the minimum bid increment) in order to put you back in the position of highest bidder whenever necessary. The system will continue to outbid other bidders until the Maximum Bid amount you entered is reached. This way, you will not have to keep entering new bids manually, all you have to do is simply enter the maximum amount you are willing to bid as a Maximum Bid. This is also very convenient if you are unable to attend the final hours of an auction. You will always and automatically be the highest bidder, as long as no-one outbids your Maximum Bid.

How does it work?
Enter the maximum amount you are willing to pay for a lot and press the "Set Maximum Bid" button. You'll be asked to confirm your Maximum Bid An email and a telephone message will be sent to you, confirming the Maximum Bid you placed. If at this stage you are not the highest bidder, the first possible bid will be made, bearing in mind the minimum bid increment. For example: the highest bid for lot X, placed by another bidder, is currently € 15. You would like to bid a maximum of € 100. If you enter € 100 as your Maximum Bid, a bid of € 20 for lot X will automatically be made on your behalf.

What are the increments used?
When placing a Maximum Bid on any lot, the system will automatically outbid the highest bidder on the basis of the following minimum bid increments:

Other users can see my Maximum Bid?
No. The amount you have entered will not be visible to any other users.

Can I withdraw my Maximum Bid?
Withdrawing a Maximum Bid is not possible. Once placed, your Maximum Bid it is unconditional and cannot be withdrawn.

What happens if someone outbids my Maximum Bid?
In this case, your bid will no longer be the highest, and you will receive an email and a telephone message informing you of this.

What happens if someone makes a bid which is just below my Maximum Bid amount?
If this happens, your maximum bid will automatically be placed. Example: You have entered a Maximum Bid of € 100. The highest bid is € 80. Another bidder now bids € 90. This bid is accepted, and subsequently outbid by your € 100 Maximum Bid.

Will a lot's bidding window be increased if a Maximum Bid is placed during the final minute?
Yes, in this case the bidding window will be extended by 2 minutes.

Insert your email address. A new password will be sent to this address.